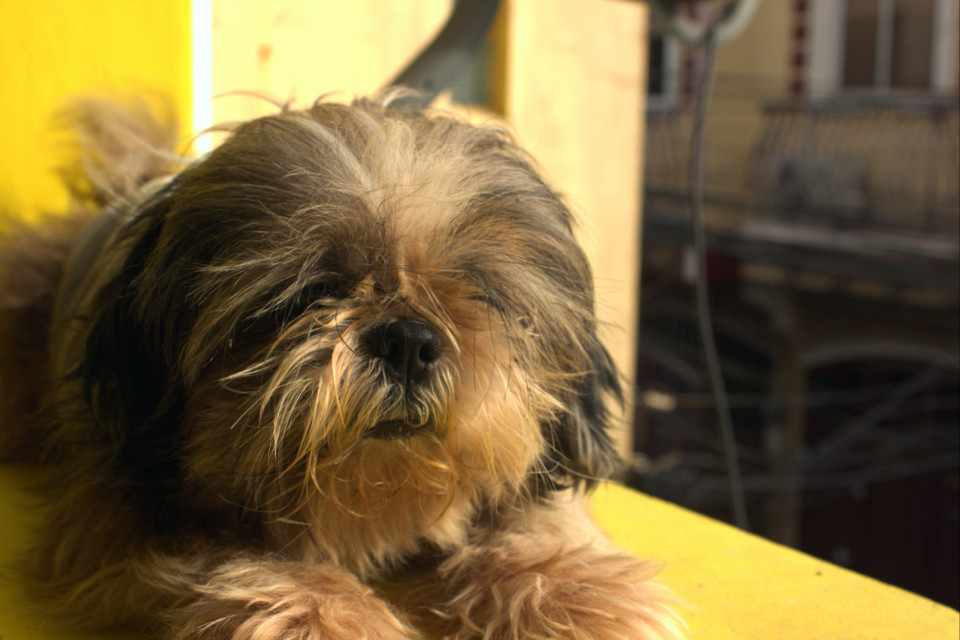 4 Health Benefits of Opening Your Home to a Dog


So many good things can come from bringing a dog into your life, from companionship and love to community and connection with other pet owners in your area. If you decide to adopt a dog, whether you prefer a puppy or a stately senior, you can also realize these X research-proven health benefits associated with dog ownership.


A small survey of Australian dog owners published in the peer-reviewed UK journal BMC Public Health followed the participants for eight months to look at the mental health effects of dog ownership. The researchers reported that statistically, the dog owners had significantly less loneliness and showed greater positive affect after the study compared to their baseline loneliness and affect levels.

In a survey conducted by the Human Animal Bond Research Institute:


A 2019 review published in the American Heart Association journal Circulation studied nearly 4 million individuals across the U.S., Australia, Canada, New Zealand, Scandinavia and the UK to look at the health effects of dog ownership. The study authors reported that compared to those without a dog, dog owners have:


A different study also published in Circulation found that dog owners displayed better health outcomes than non-dog owners after a heart attack or a stroke.


The AHA suggests that many of the cardiovascular benefits of dog ownership result from the increased physical activity of walking and caring for a dog. The association reports that people who own dogs are more likely to meet the recommended heart-healthy exercise level of at least 2 hours and 30 minutes per week. A small study in the journal Clinical Nursing Research found that walking dogs from a local humane society helped residents of public housing lose an average of 14 pounds in 12 months.

Exercise can significantly increase positive health outcomes, especially for older adults. A study published in the journal Gerontology found that seniors who walk their dogs get more vigorous exercise overall, see their doctors more often, have fewer health problems that affect their ability to perform activities of daily living, and have lower body mass index on average than those who do not have dogs.


Spending time with a beloved dog can significantly reduce stress levels, which also improves overall health. A study published by the Journal of Behavioral Medicine found that people who spent time with a dog before completing a stressful task had lower levels of the stress hormone cortisol than those who were alone or spent time with a friend before the same task (public speaking).

If you've been thinking about adopting a dog, preparing to bring your new pet home can help make the transition easier for everyone. For example, research different breeds to find a dog that will be a good fit for your household.

6 of the Worst Hidden-Calorie Offenders


The Benefits of Just Walking


Where Does Fat Go?